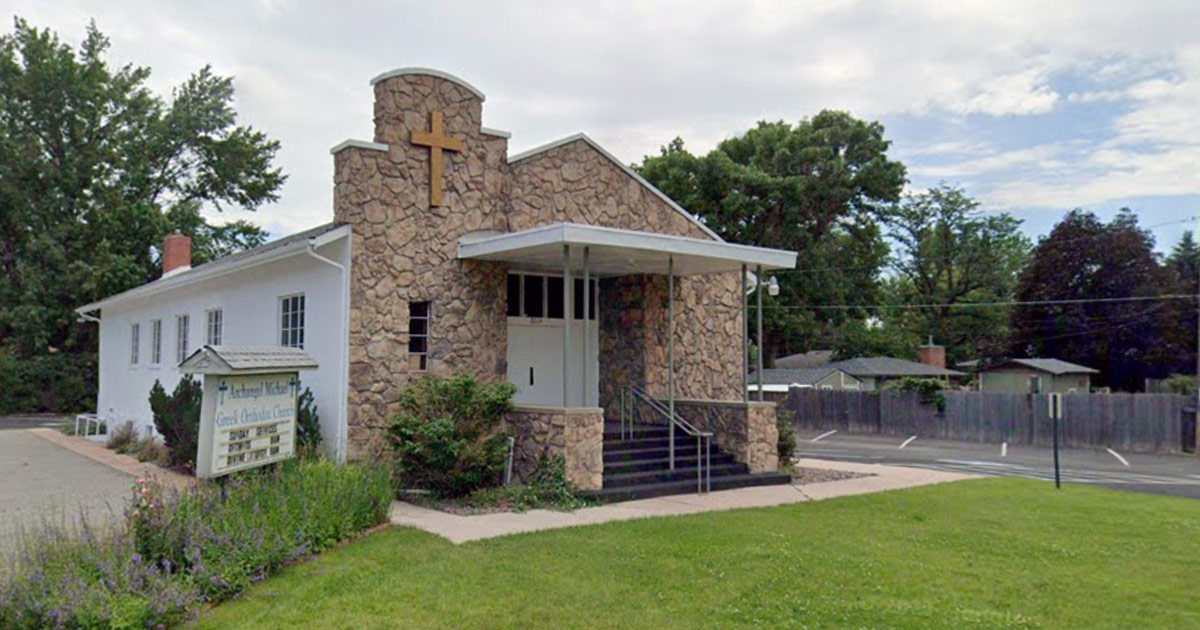 Our congregation consists of the faithful Orthodox Christians from traditionally Orthodox countries such as Greece, Romania, Serbia, Russia and Bulgaria. We also have those born here in America, who are second, third and fourth generation from our forbearers. In addition, many parishioners are simply 'Americans' -- those who have converted from the Roman Catholic and Protestant denominations.

We are under the spiritual and ecclesiastical jurisdiction of His Eminence Metropolitan Isaiah of Denver. The Greek Orthodox Metropolis of Denver is a part of the Greek Orthodox Archdiocese of America, which is an eparchy of the Ecumenical Patriarchate of Constantinople.